The general system design has two types. One design uses the fixed position for processing box and in order to convenient maintenance, the other design lets the box to move up and down using a semi elevator to make the processing box more accessible. 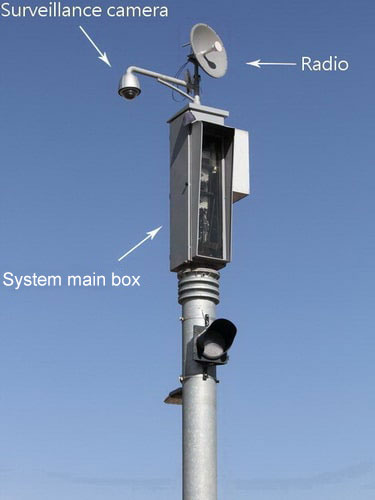 Other hardware features include:

Backup power is considered in order to work in an outage. Also if the outage lasted more than predicted time and charges of the batteries reached below the acceptable value, controller board will automatically turn the system off and when AC power reconnected, it will again turn the system on.

In addition to the emergency power supply system, UPS and the Output power of UPS which is appropriately chosen for the power consumption of the whole system will be used in order to protect the system against noise and some other destructive power changes.

This subsystem is responsible for well-functioning of the system and empowering it, as it is possible. Also restarting the system if it was necessary (power failure…) is a method for maintaining the system in a way that maximum proper uptime would be achieved.

The watchdog method is utilized in order to control well-functioning of various parts of software or hardware. And if any problem occurs (in hardware or software), the controller will launch a specified routine in order to resolve the problem or restart the system.

Since the final usage of the vehicles info is on the central unit, the data transfer is a main part of the solution. For this purpose, we can use several standard network connections based on Ethernet connection, such as optical fiber, wireless LAN or usual LAN cable.

Also whenever the network fails, records will write-in the local system and whenever the connection reconnects, all data will be transferred according to their priorities. It is worth mentioning that the system is able to record and store more than two months’ traffic data. 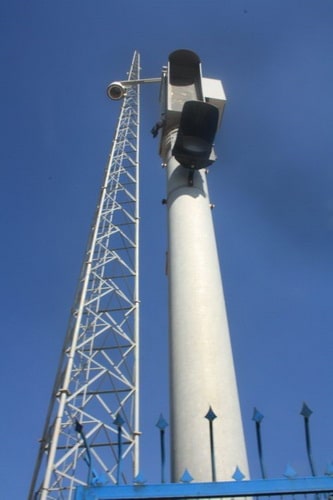 Since this system will be applied in various weather conditions, its doors, body, holes and etc. are designed to be insulated and thus the whole system would be completely sealed. Industrial air handling systems (proportionate to the system’s requirement) are used in order to adjust the temperature and humidity and as a result, this system will work as a closed cycle; so the inside air has no contact with the outside air. Thus safe operations of equipment will significantly increase through adjusting the temperature and moisture and avoiding dust.

This system is used successfully in areas with a temperature range of -30 °C to +45 °C. 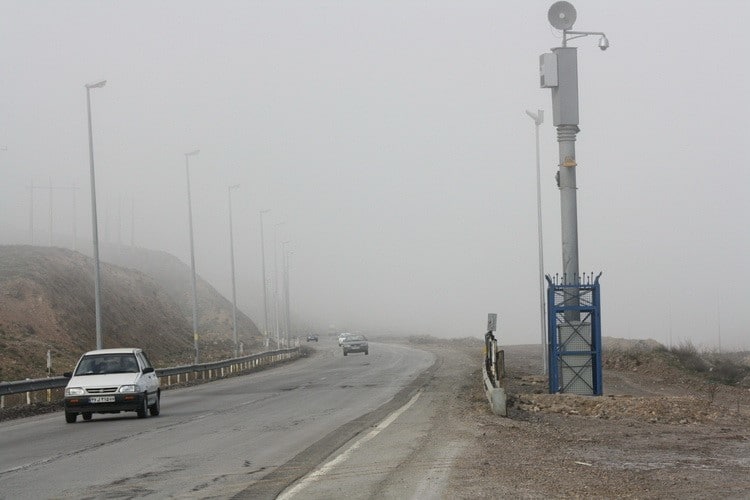 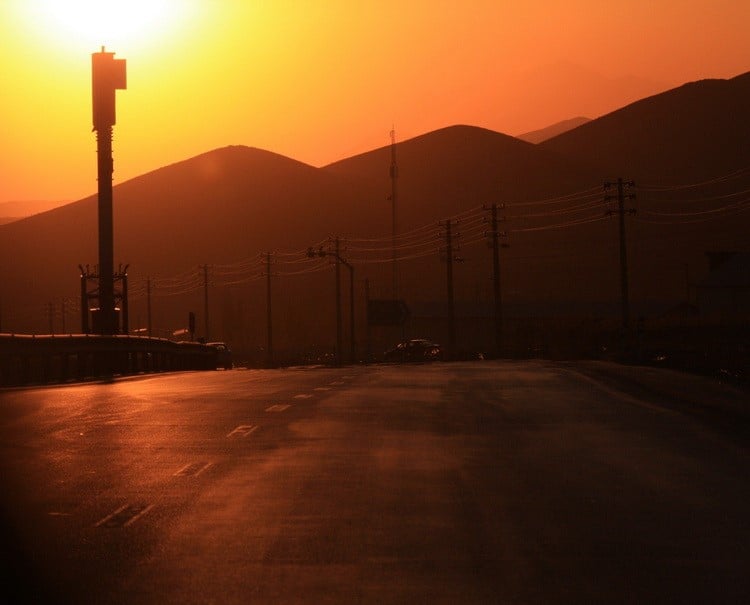 In case of any unauthorized access or extreme stroke, an alarm message will be sent to the central unit through the project communication platform. In addition, the images of surveillance and anti-theft cameras will be shown on the main screen in the monitoring room as well as alarm sound playing. Also, it should be noted that some presets are considered in case of special conditions and all of the image streams will be saved automatically both in the local station and central server.

Once a crisis is detected (risk and problems occurred such as Power failure, network failure, stroke, theft, and unauthorized access), a message will be created and immediately sent to the responsible person from the preloaded list which contains the information about system and event.

No need to gate

Because of the achieved advantages from the special algorithmic software and powerful mechanisms used in the design, the installation of the hardware of this system is so easy and there is no need to install additional components in the roadbed or any gate on the road.