In this article we tend to discuss the existing speedometer technologies. It is supposed that the implemented system is flawless and only the basic differences of the approaches are compared. In other words, it is possible for a system with a low level technology but fine implementation to perform better than any other system with high technology and poor implementation. Also some obsolete technologies like LOOP which has poor performance plus high running and maintenance costs, are not discussed here.

In addition to quality and accuracy of the algorithm and technology implementation, the hardware used in system will also have a great influence on the final outcome. Thus utilizing a poor hardware is just like using a weak ring in a chain which will limit the strength of the whole chain to its own restrictions.

For speedometer cameras, the above-mentioned points mostly can be summarized as follows:

Utilizing photography cameras in violation recording systems can be an example of the first case, where mechanical shutter's limitations will abound the final performance of the system because it has to be changed after a number of imaging. The number of images taken limitation will also abound the final performance of the system. Obviously these systems are incapable of imaging and performing LPR for all passing cars and measuring the average speed. 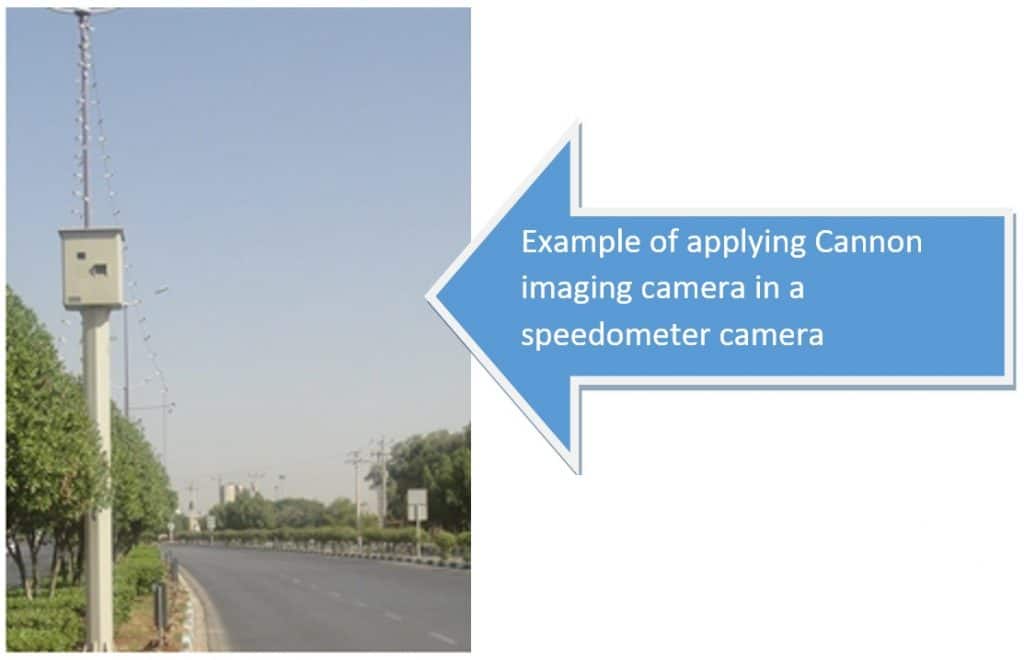 Camera with HD resolution is not suitable for LPR in a standard two lane road. If a system is designed for such situation based on HD cameras in practice either it won't cover both lanes or it lacks number of pixels needed for LPR process, which will affect the final output's accuracy. 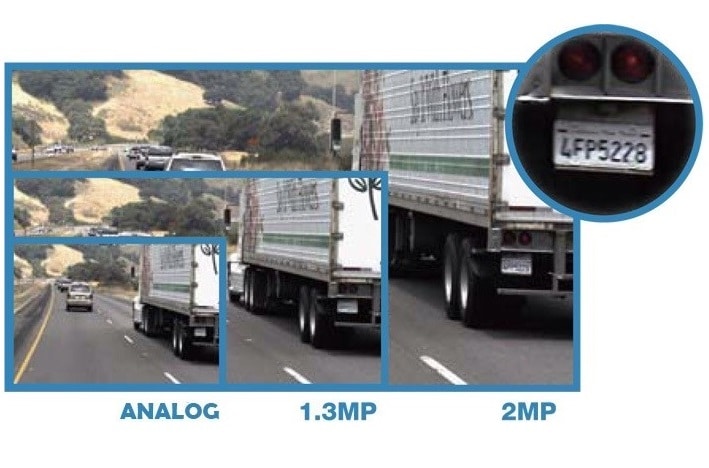