In-car speedometer system is the first image processing based speedometer system in the world that law can be enforced for offender vehicles through it. This system is based on image processing technology which has installed on 76 cop vehicle (subtle control) in Iran and it records and reports driving violations. This system will take an image from every passing vehicle in front of cop vehicle which is driving faster than allowed speed and records its plate number in order to enforce the law and punishment. 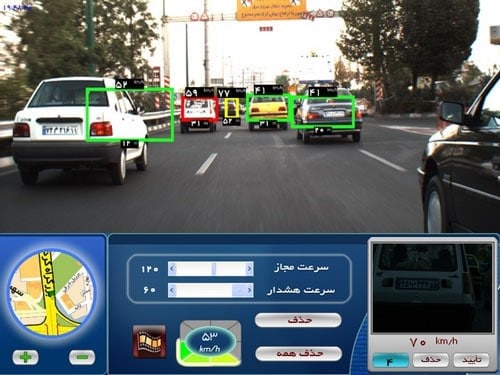 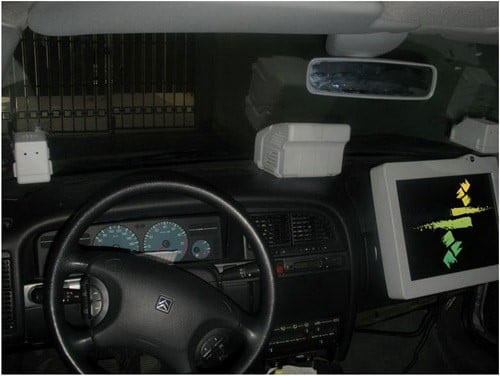 This achievement was honored to receive the first rate of khwarazmi international award in 2008 and an article titled “A Vision-Based Law Enforcement System” about this system published in Image Processing, Computer Vision, and Pattern Recognition conference in US in 2009 was presented as one of the best articles in this conference.