This is a speedometer system which is based on laser technology and it is portably installed on a tripod on the sides of highways and it is able to record and report the not-allowed speed violations in both manually and automatic modes. So it is necessary for the user to put the wanted vehicle in the middle of considered frame through the existing handy and the laser gun determines the speed and the distance of the vehicle through measuring the time interval between sent and received infrared light.

The main capabilities of this system are as following: 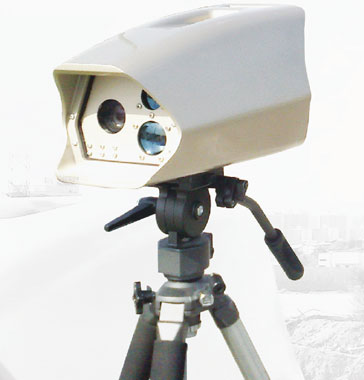 The main competitive advantage of this system is the quality and constancy of laser direction and camera’s zoom axis calibration so that this system is operational in small distances up to 1500 m with preserving the calibration.

Usually the speedometer laser gun systems are not efficient in nights, but the other innovation implemented in this system is laser lighting system (in addition to “Time of Flight” laser speedometer) which will be efficiently functional in nights provided that the front space of the camera (up to several hundred meters) is lightened. 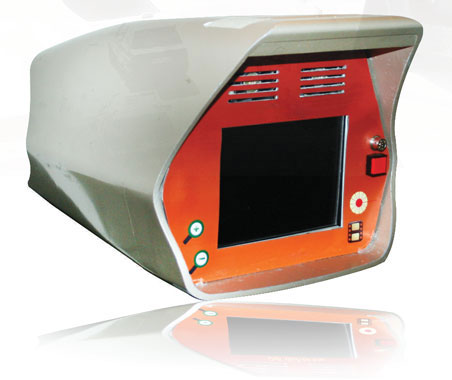