Karabin Embedded LPR camera is a comprehensive and all-in-one system, including color and infrared cameras, image processing, control, and power electronic units and also lighting module specialized for ANPR. The process of LPR is done exclusively and independent of the external processing unit or any other units. In other words, the only prerequisite of the system will be the power supply, and its output will be license plates and image of passing vehicles.

Karabin Embedded LPR camera is a plug & play system with “Power over Ethernet” option. This means the device starts its job automatically after being connected to the power source. Thus, all the casual issues in utilizing classic LPR systems (based on separate units) have been solved in Karabin. It should be mentioned that, this device complies with IP66 (Ingress Protection Marking) standards and the defined operating temperature range is from -30° to 60° for it. 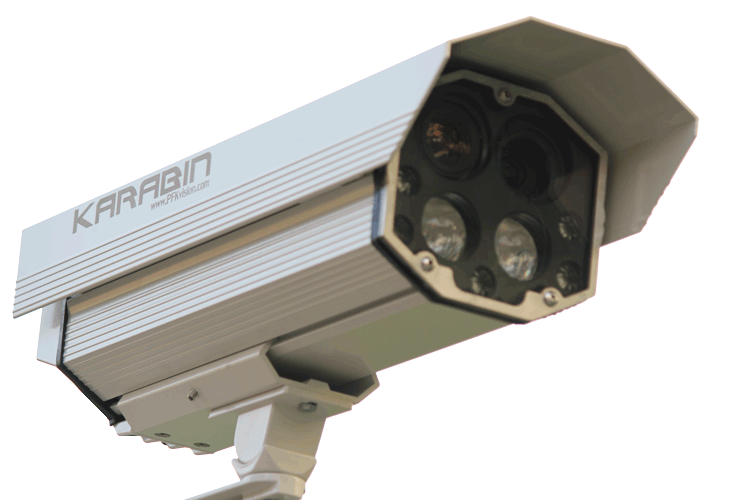 Karabin embedded LPR camera with “Karabin” brand is a comprehensive system which all the process of designing hardware, system development and processors are implemented by experts and a wide range of up to date methods of LPR have been considered. It is worth to say that every specialization for corresponding to other related hardware or software systems are possible according to full control over all the hardware and algorithms used on this camera.

The Software ANPR core used in Karabin camera is designed to be completely generic, so it is possible to add different types of license plate structure, fonts and various colors. Also the ANPR core used in Karabin camera is capable of identifying many kinds of license plate simultaneously without any quality reduction. A special tool is designed for special and similar characters that are often found in some countries license plates which can recognize similar characters with proper algorithms. For example, similar characters are often used in Iran’s license plates which ANPR core is optimized for identifying them. In addition to characters, various colors and different types of reflections are considered in this camera; therefore, this issue is solved by the consistency between different parts of the camera, lighting and processing. A proper color image will be produced in the output and flash or pulse lights can be used for lighting during nights.

For designing the embedded hardware of this system, a wide range of methods and up to date hardware are investigated and tested and the result of these efforts is the youngest wave of technology being detected and also utilizing hardware which provided processing algorithm requirements will have the best efficiency and least possible power consumption. Also the imaging system in this camera has specialized for LPR process in a way that license plates of vehicles with speeds more than 250 km/h are also possible to be read by using high frame rate and speed of the shutter. 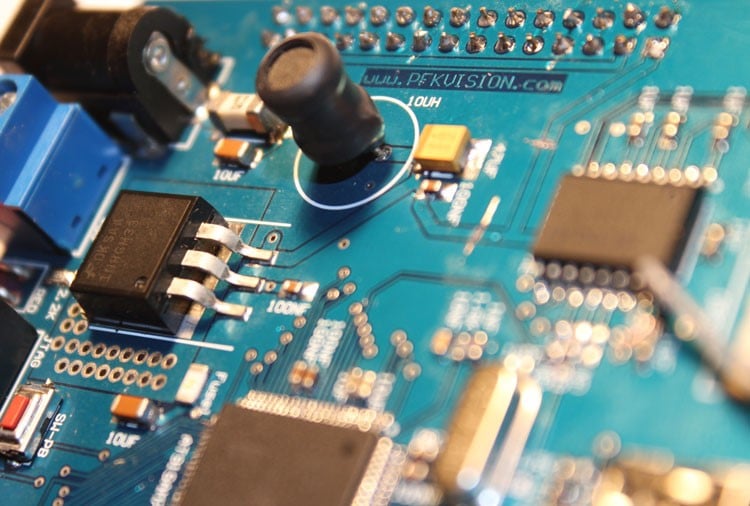 Speaking of software, The ANPR kernel of Karabin cameras comes with distinct technical features, which not only have solved the specific problems with some license plates (such as similarity of letters and existence of different colors in license plates) but also have provided some capabilities, such as resilience to shadow and solving the problem of high perspective in angled view mode. Thus the accuracy of the output in Karabin cameras is 99.5% for identification of each character and 96% for the whole 8 characters. This system has been implemented as a “multi-plate” one so it is possible for many plates to be read in one frame. Machine vision methods are also possible to be used in order to figure out direction and 3-d location of the vehicle.

In order to achieve more efficiency, Karabin camera is capable of being incorporated with other devices and work as part of a bigger system. For example, to have a precise speed violation recording system, one can easily add a radar or stereo vision module to the Karabin camera. The mentioned system is an embedded radar speedometer camera, which runs the ANPR process for all the passing vehicles and calculates instantaneous velocity for them in any time of the day and night. Finally, a proper image of them will be produced in the output. 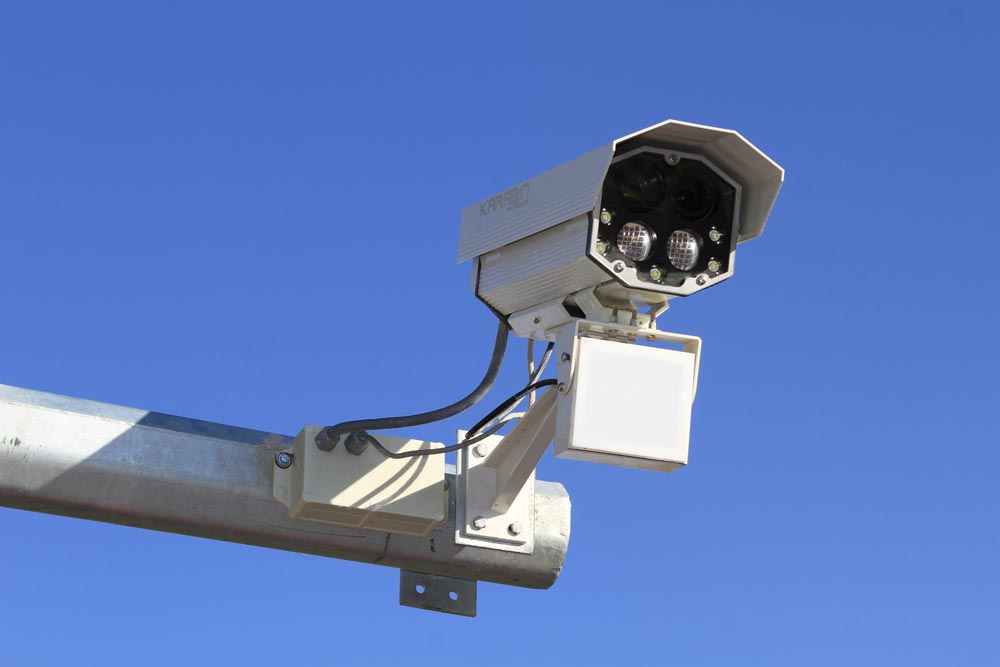 Karabin embedded ANPR camera is used in a wide range of ITS projects, which are briefly mentioned below:

Our goal is to provide ANPR camera for your project.

Our role in your project is eliminating all of the issues regarding to ANPR camera.